If I had to select a single word to define the field of exoplanets, that word would be revolutionary. During the past 30 years, ~5000 planets have been found around every type of star. The current statistical estimates indicate that, on average, every star in our Galaxy hosts at least one planetary companion, i.e. our Milky Way is crowded with a thousand billion planets!

The most revolutionary aspect of this young field is the discovery that the Solar System does not appear to be the paradigm in our Galaxy, but rather one of the many possible configurations we are seeing out there.

A key observable for planets is the chemical composition and state of their atmosphere. Knowing what atmospheres are made of is essential to clarify, for instance, whether a planet was born in the orbit it is observed in or whether it has migrated a long way; it is also critical to understand the role of stellar radiation on escape processes, chemical evolution and climate. The atmospheric composition is the only indicator able to discriminate an habitable/inhabited planet from a sterile one.

During my career I have worked at the forefront of this endeavour, pioneering e.g. the detection of water and other carbon-bearing molecules in the atmosphere of gaseous exoplanets more than a decade ago.

My long-term vision is to understand the nature of the varied population of planets in our galaxy, how they form and evolve, through the completion of an extensive and comprehensive chemical survey of diverse exoplanets.

The ExoLights team at UCL (PI G. Tinetti) has been funded by the European Research Council (2014-2019) to develop novel techniques for data analysis and interpretation of exoplanet atmospheres as well as new space mission concepts for exoplanet spectroscopy.

We delivered several breakthrough scientific discoveries and an infrastructure of open source numerical codes to observe and interpret a large population of exoplanet atmospheres.

In 2018 we published the first catalogue of 30 exoplanet atmospheres being studied at any point (Tsiaras et al., 2018). This work has shifted the entire field of exoplanet atmospheres from the investigation of individual planets to the characterisation of populations. The focus on population analysis and infrastructure to monitor and process big data has been driving the entire exoplanet characterisation field towards these goals.

ESA M4 Ariel will be launched in L2 in 2029. I am the Principal Investigator of the Ariel payload consortium, which includes the contributions of 17 ESA countries and NASA. Ariel is a 1-metre telescope designed to observe spectroscopically from 0.5 to 7.8 μm hundreds of planets, providing, for the first time, a large survey of 1000+ exoplanetary atmospheres.

I have worked on dynamical systems and information theory during my PhD and, more recently, I have discovered that many of these techniques are also very useful in the field of exoplanets, for data analysis and interpretation. Together with my team and collaborators at UCL, we have pioneered the use of machine and deep learning techniques to the analysis of exoplanet atmospheres.

As part of our ongoing commitment to open science, at UCL CSED we have launched the initiative to publish all our research software open source. Large software frameworks, such as TauRex3 or Iraclis, are already publicly available to the community, with hundreds of downloads/month. Codes and documentation can be downloaded from: 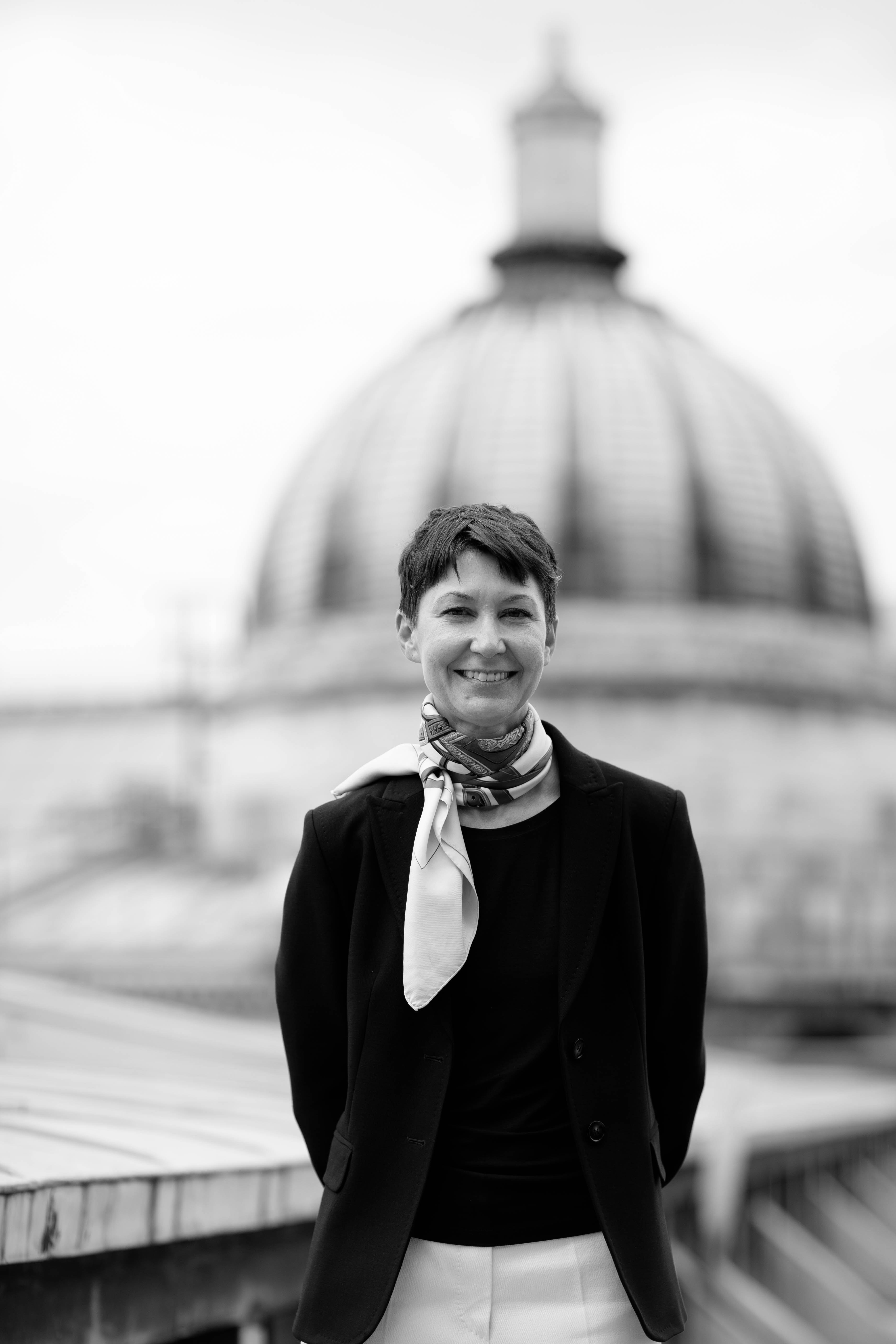